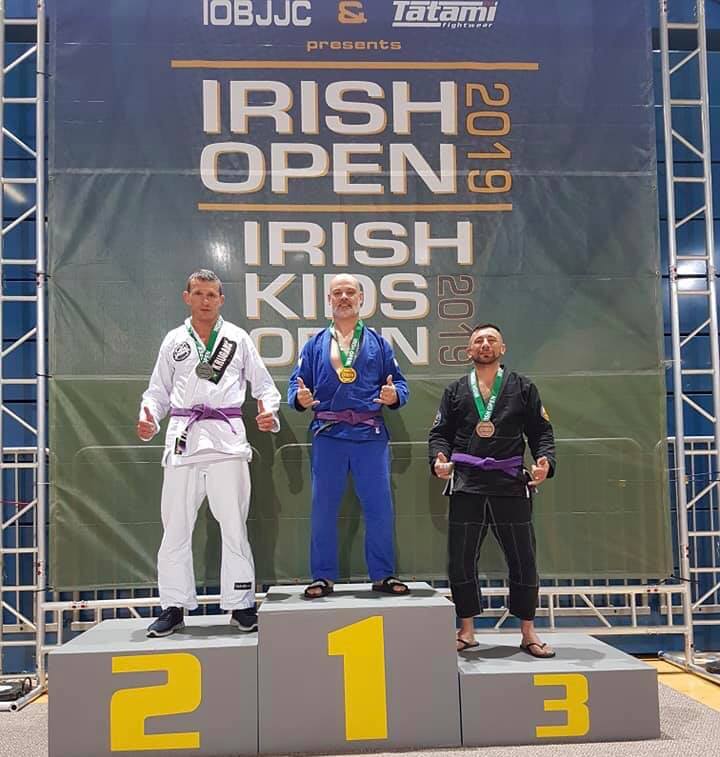 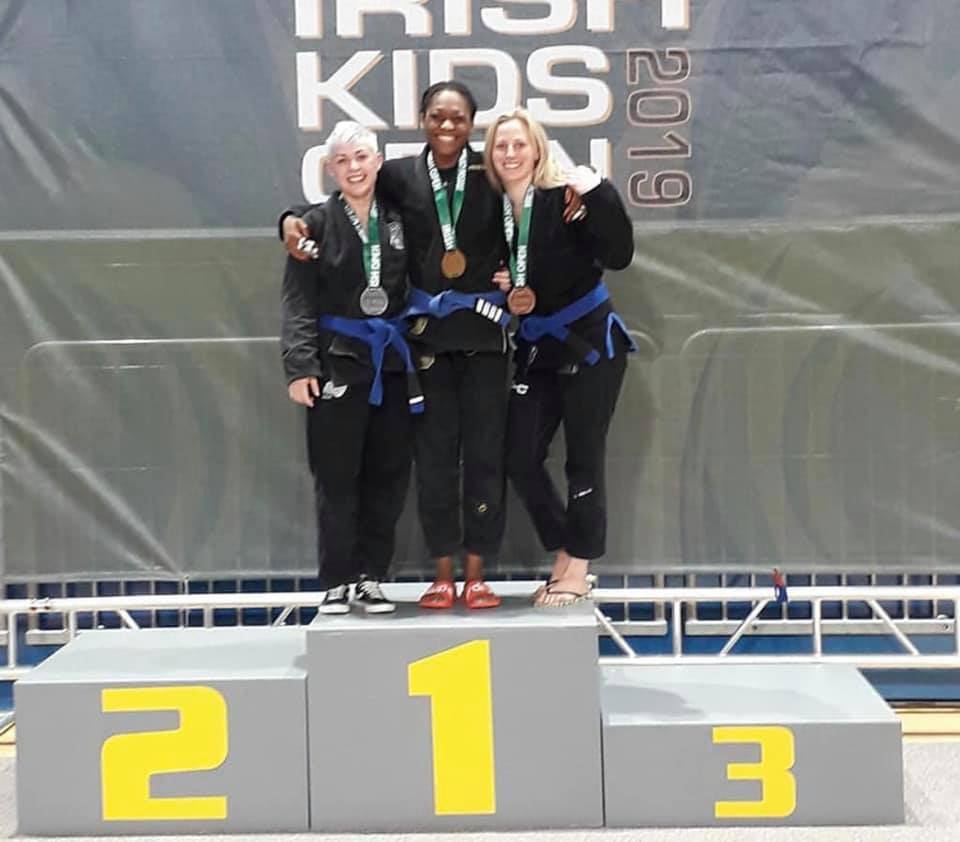 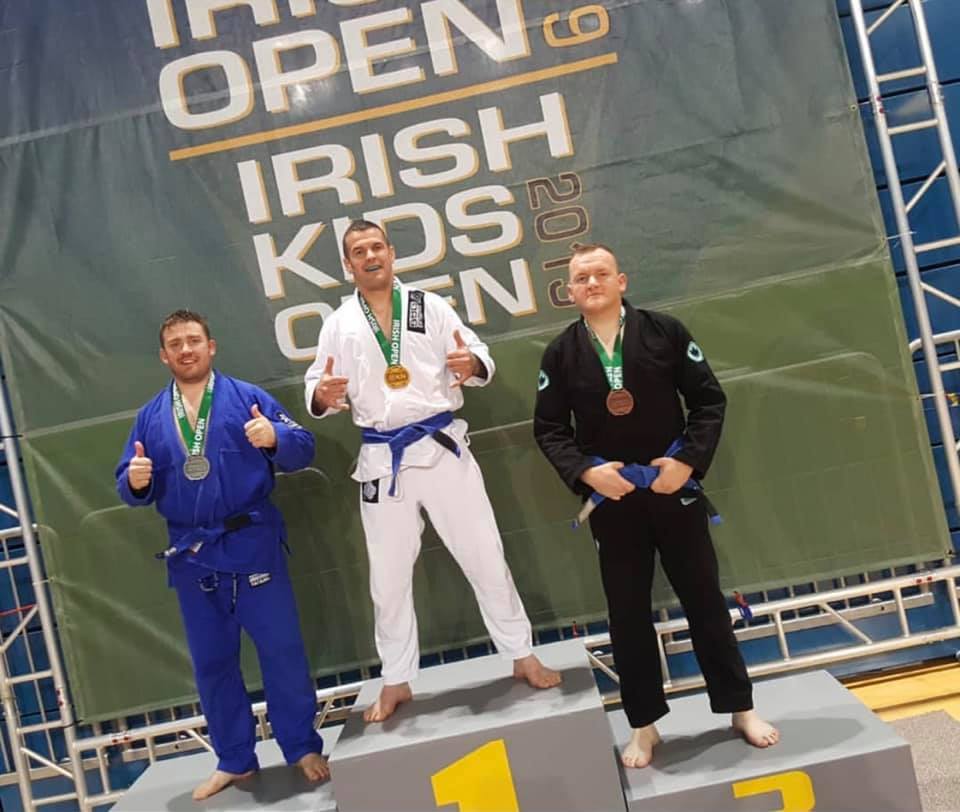 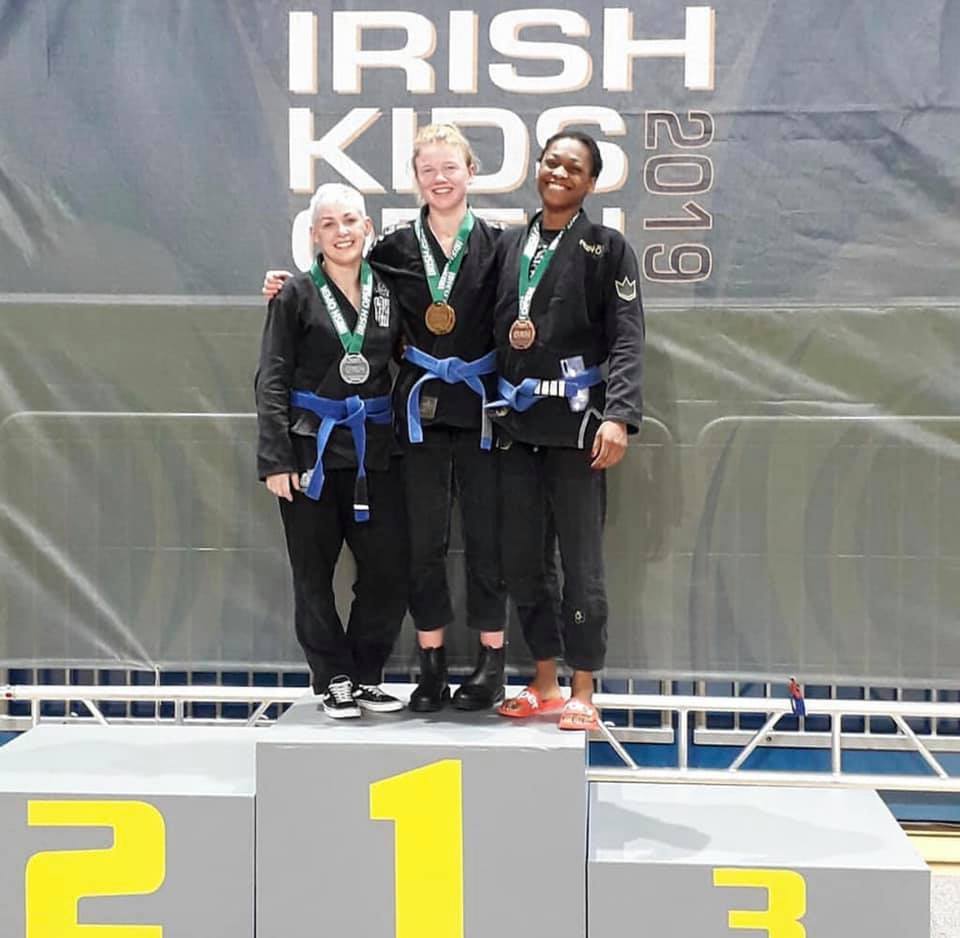 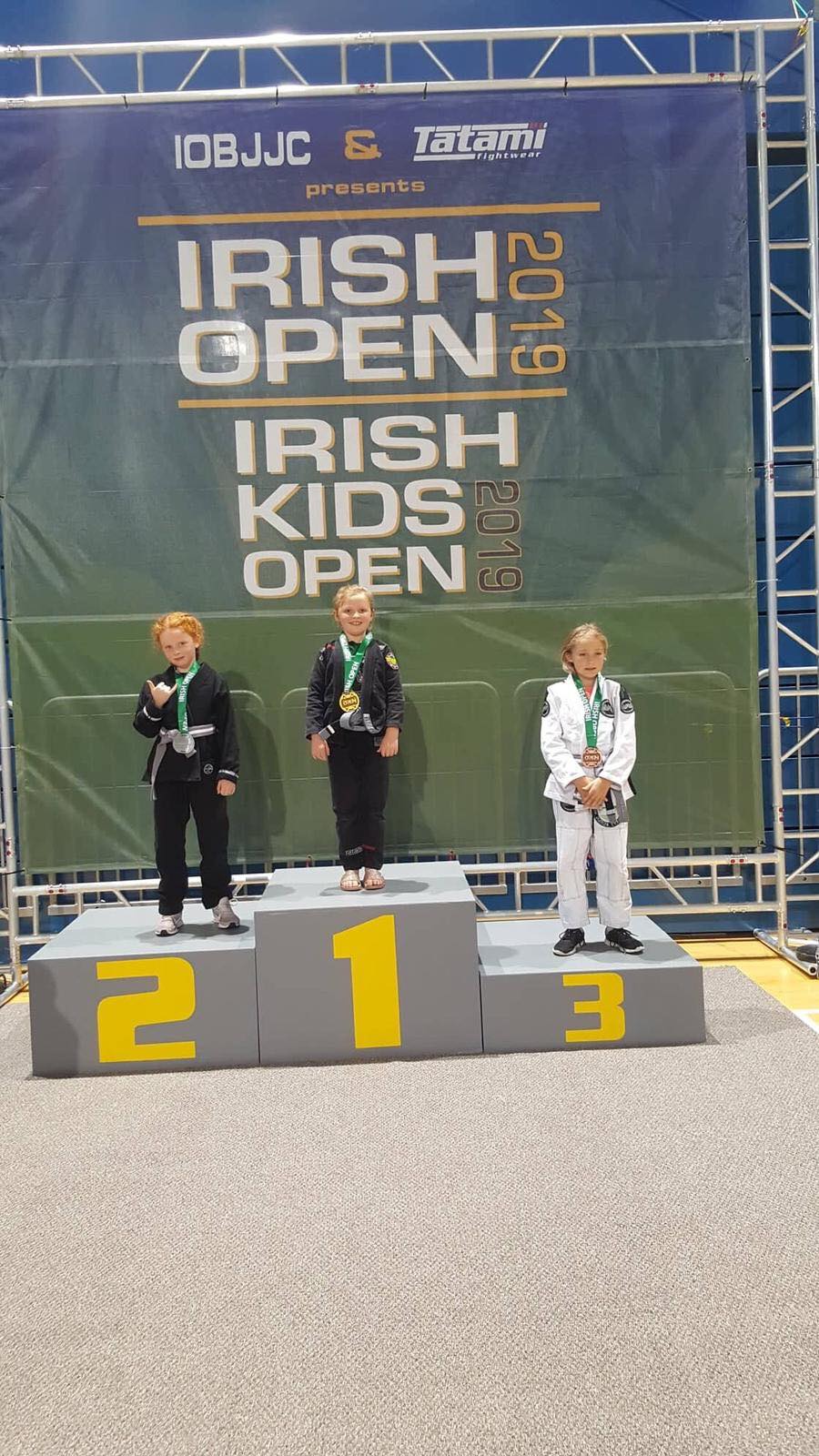 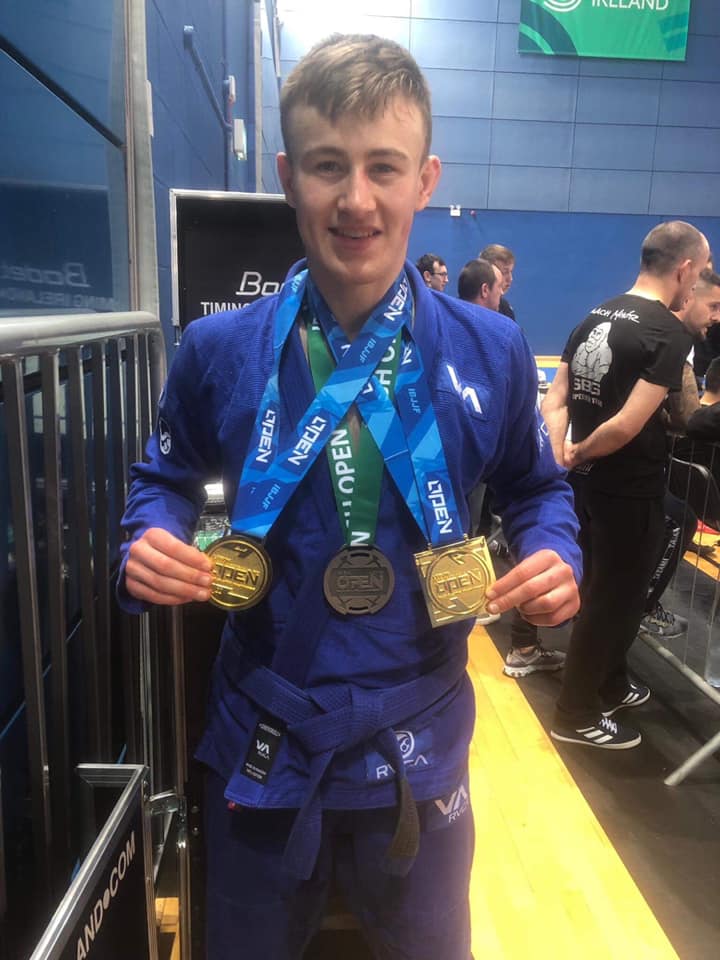 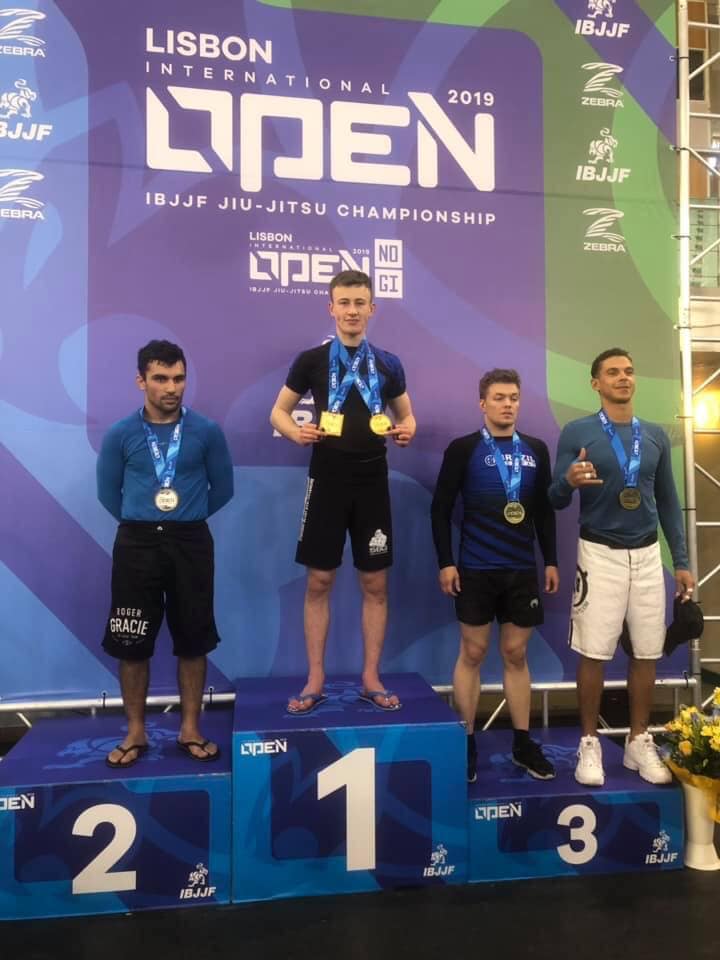 Well done to all of our members who competed in the Irish Brazilian Jiu Jitsu Open last weekend which took place in the National Sports Arena in Blanchardstown.

This was a Gi competition and SBG Tullamore displayed some outstanding performances of Brazilian Jiu Jitsu.

The adults division took place during Saturday afternoon and Sunday. There were some very exciting matches which seen John Nash reach the final of the purple belt masters division and win gold.

We must give a special shout out to our Brazilian Jiu Jitsu Fundamentals Coach, Jack Dolan who also competed in the IBJJF Lisbon Open in Portugal on Saturday. Jack won Double Gold in Lisbon before flying to Dublin where he competed again in the Irish Open and won silver.

Well done to everyone who took part in the Open. We are very proud at SBG Tullamore to have such dedicated and ambitious team- members.

This website uses cookies to improve your experience while you navigate through the website. Out of these, the cookies that are categorized as necessary are stored on your browser as they are essential for the working of basic functionalities of the website. We also use third-party cookies that help us analyze and understand how you use this website. These cookies will be stored in your browser only with your consent. You also have the option to opt-out of these cookies. But opting out of some of these cookies may affect your browsing experience.
Necessary Always Enabled
Necessary cookies are absolutely essential for the website to function properly. This category only includes cookies that ensures basic functionalities and security features of the website. These cookies do not store any personal information.
Non-necessary
Any cookies that may not be particularly necessary for the website to function and is used specifically to collect user personal data via analytics, ads, other embedded contents are termed as non-necessary cookies. It is mandatory to procure user consent prior to running these cookies on your website.
SAVE & ACCEPT